Patriotic Piano was a personal disc for me – perhaps my version of a mid-life crisis! It brought together my heritage, having been raised in a U.S. Marine household, and my passion, the piano.

My father, Major Ronald P. Johnson (1941-2010) served his country until he retired after 22 years of active duty. He was in Vietnam, in the comms tent using his computer know-how, and had several tours stationed in Okinawa, Japan. On the last of those tours, he took the family, and I have fond memories of three idyllic years on that beautiful tropical island. We lived on base, and were taught by Department of Defence teachers. I played soccer, and had sporadic piano lessons. We were outdoors much of the time, exploring the island and making Japanese friends.

Returning to the U.S. after that three-year sojourn was a culture-shock. Being abroad at a young age had given me a wider world-view, and a deep appreciation for other cultures. My next culture-shock was when I finished my master’s, at the age of 21, and therefore stopped being Dad’s dependent. Not being able to access medical care on base, and truly living a civilian life without the BX and other amenities, felt strange. The military community had been a part of my life since I was born, and it took some getting some getting used to being cut loose from that existence.

Patriotism runs deep in our family. When I explored repertoire for this disc, I wasn’t sure there would be enough written for classical piano that had a patriotic bent. I found loads! This is a smorgasbord of the repertoire out there, from the founding of the United States to the present day.

The last piece, Patriotic Medley, was the one I compiled and performed at Dad’s funeral. It is a reworking of an earlier version I put together when I was a Rotary scholar and asked to play at Rotary events. After Dad’s funeral, which was at Warner Robins Air Force Base Chapel in Warner Robins, GA, several there asked for a recording of the piece. Here it is.

A final note: Dad was buried with military honours at the National Cemetery in Quantico, Virginia. His epitaph reads, “Faithful to God, family, country”. I hope you enjoy the disc. 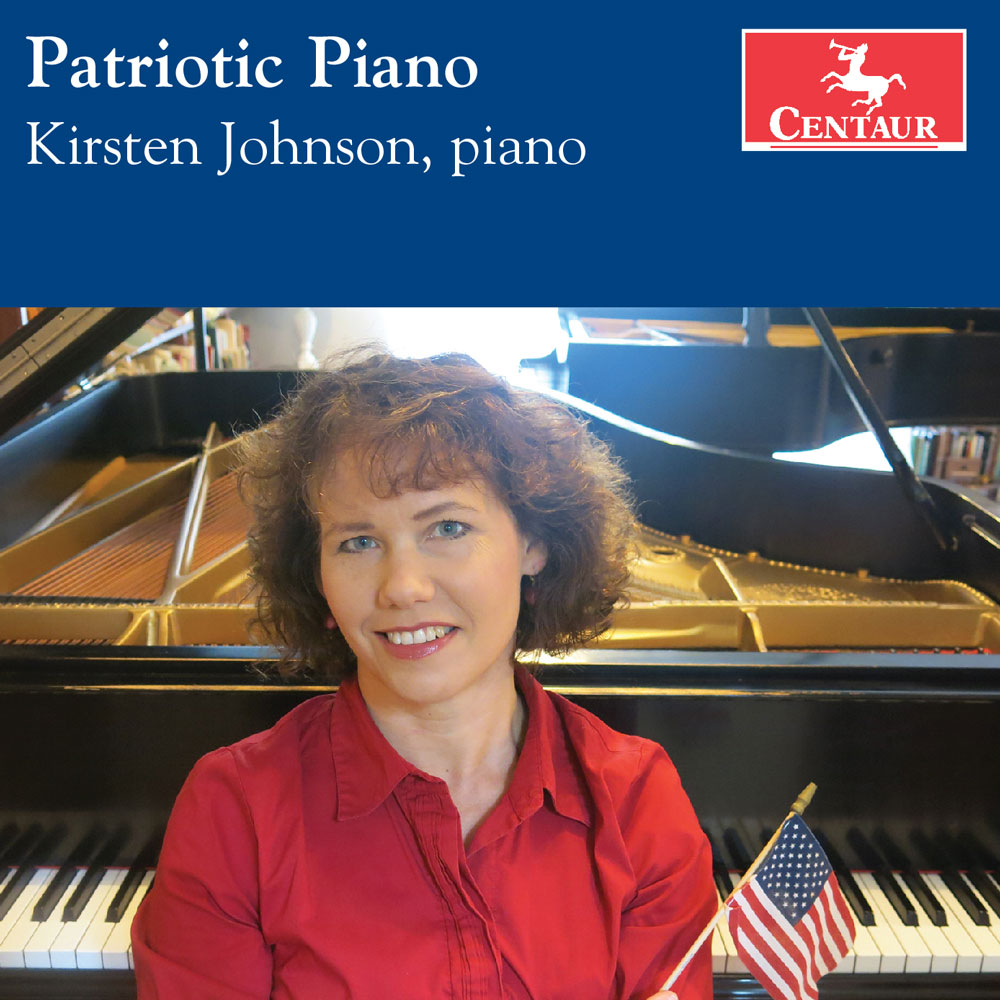